Ken McGrath began piano and percussion studies at an early age, participating in all types of ensembles, festivals and competitions throughout elementary, middle and high school.  By his senior year, he was playing professionally with the Bob Bouchard Big Band at dances and concerts throughout Northern California.  Ken then went on to receive his Bachelor of Arts degree in Music, summa cum laude, from UCLA under the tutelage of Mitchell Peters.  Further studies were completed with John Beck at the Eastman School of Music where he received his Master of Music degree in Percussion Performance and Literature.  In addition, Ken participated in the Los Angeles Philharmonic Institute, an intensive summer training program for conservatory-aged instrumentalists.

Since 1993, Ken has performed with many of the major orchestras in Southern California including the Los Angeles Philharmonic, Pacific Symphony, San Diego Symphony, Los Angeles Chamber Orchestra, Los Angeles Opera Orchestra and Hollywood Bowl Orchestra.  He also serves as Section Percussionist with the New West Symphony.  Ken has been a regular guest with the LA Philharmonic's New Music Group performing at Lincoln Center, the Ojai Music Festival and the Green Umbrella Series.  In 2008, he commissioned, performed and recorded William Kraft's Encounters XIII:  Concertino for Percussion and Woodwind Quintet​ with Southwest Chamber Music.  In theater pits across the Southland, Ken has performed with dance troupes such as  ABT, Bolshoi Ballet and San Francisco Ballet as well as playing on musicals ranging from The Phantom of the Opera and Wicked  to The Lion King and Motown: The Musical​.  Ken is also an active studio musician performing on numerous motion pictures for such notable composers as John Williams, Randy Newman, Hans Zimmer, Danny Elfman , Alan Silvestri, Alexandre Desplat, Michael Giaccihno, James Newton Howard and Christophe Beck. 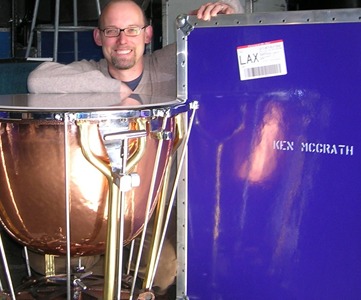 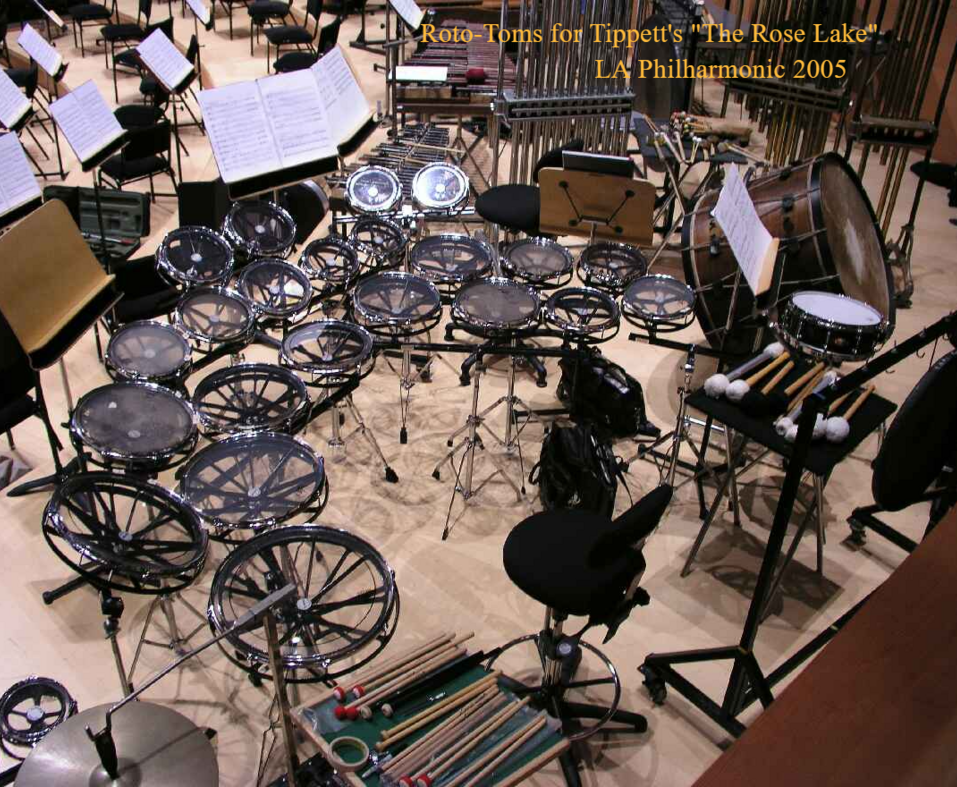 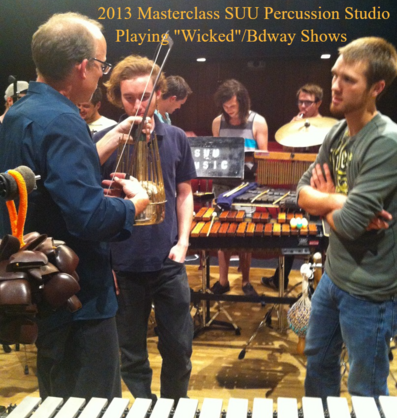 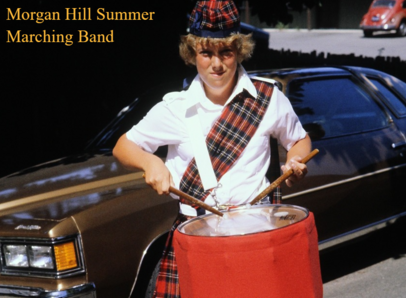